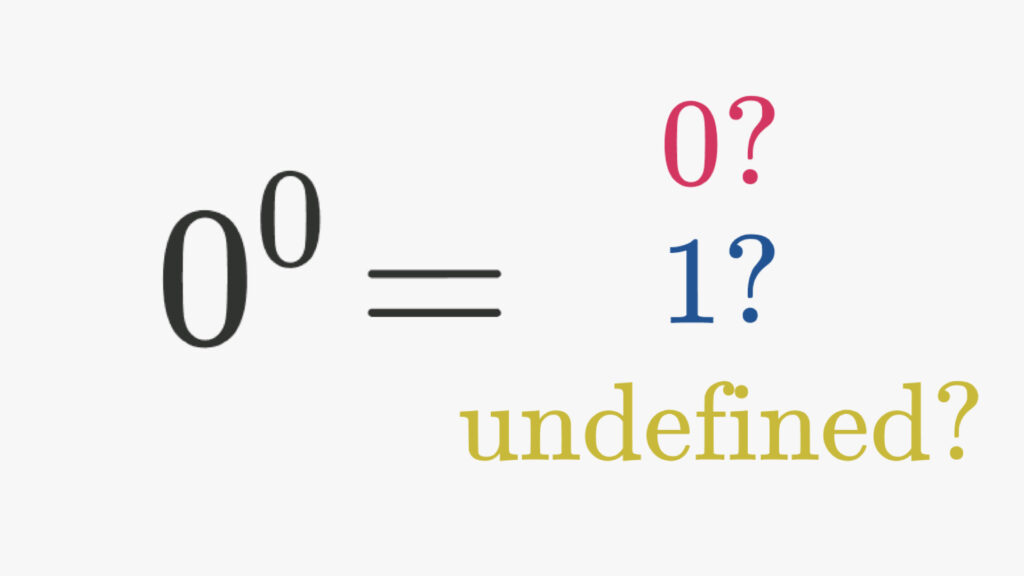 The Penn State Engineering Graduation Rate is a benchmarking tool that provides engineering graduates a direct comparison of their degree completion to the national average.

The Penn State College of Engineering is the engineering school of the Pennsylvania State University, headquartered at the University Park campus in University Park, Pennsylvania. It was established in 1896, under the leadership of George W. Atherton. Today, with 13 academic departments and degree programs,over 11,000 enrolled undergraduate and graduate students (8,166 at the University Park campus, and 3,059 at other campuses),and research expenditures of $124 million for the 2016-2017 academic year,the Penn State College of Engineering is one of the leading engineering schools in the United States. It is estimated that at least one out of every fifty engineers in the United States got their bachelor’s degree from Penn State. Dr. Justin Schwartz currently holds the position of Harold and Inge Marcus Dean of Engineering.

At Penn State University Park , there were 20,834 bachelors degree candidates in the class of 2015 . By 2017 , six years after beginning their degree, 66.3% of these students had graduated. After an additional two years, 67.9% of this class eventually completed their degree.

This implies that 32.1% did not graduate within eight years. Of these 6,680 students, 176 were still working towards their degree, 3,819 had transferred to a different institution, and Penn State University Park lost contact with the remaining 2,684 whom we assume dropped out. 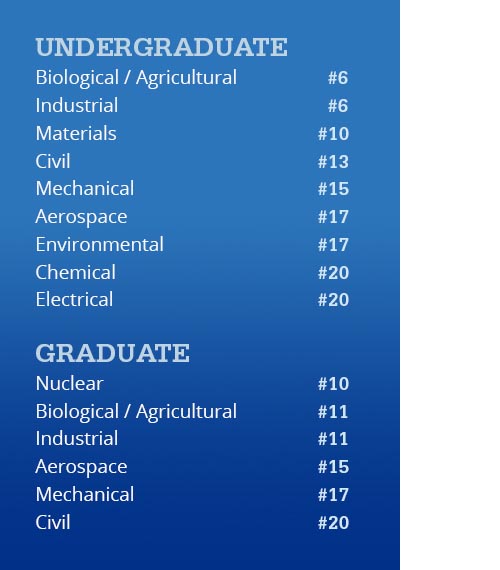 These data may differ from other research expenditures as reported by the College or the University due to different calculation requirements.